Under Sun Acres is thrilled to announce our partnership with Chef Paolo! We’ve teamed up to provide you with some of the best pepper recipes around. Check them out!

Chef Paolo was recently featured in the Toronto Star! Have a look here.

Chef Paolo comes to us with over 20 years of culinary experience within fine dining, high volume restaurants, à la carte, buffet, casino operations, banquets, catering and university work. He has held multiple head chef positions in some of Windsor’s fine dining restaurants earning Best Italian Restaurant in the Metro Detroit area including Chef de Cuisine for Caesars Windsor for his restaurant — winning best restaurant 2 years in a row. Vasapolli has showcased his culinary skills on local and national T.V. shows. An accomplished culinarian, he specializes in Italian, Canadian, and fusion cuisine.

Chef Paolo recently received certification in the Forward Food initiative. “Each day, millions of meals are eaten by millions of customers up and down the country, in hospitals, educational establishments, workplace restaurants and food courts. Forward Food is a campaign to encourage and enable the catering industry to shift the focus of menus away from meals centered primarily on animal products and put more plant-based food on plates.” – Human Society International – Forward Food

Murphy demonstrated a number of recipes for breakfast and dinner — muffins, biscuits, skillets, avocado fries — and how to replace egg whites in meringues with aquafaba, the liquid in which chickpeas are canned.

Riana Topan, manager of the Forward Food program, said it promotes both health and environmental sustainability, but does not require people to become vegan.

“A lot of people are looking for more plant-based options,” she said. “The chefs we work with are talented but don’t necessarily have the training to prepare a meal not centered on meat.”

Executive chef Paolo Vasapolli said that filling that gap was a primary rationale in holding the session.

“It’s all about serving our patrons more variety,” he said. “Our staff will take what we learned and put it into our everyday operations.”” – excerpt from University of Windsor Daily News to read the full article or learn more visit uwindsor.ca/dailynews 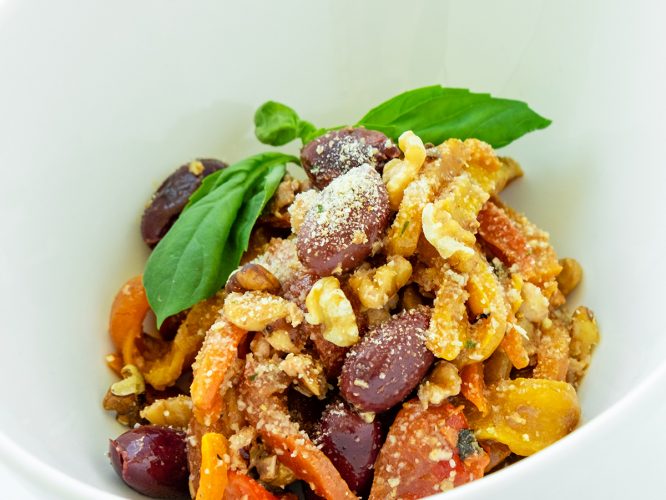 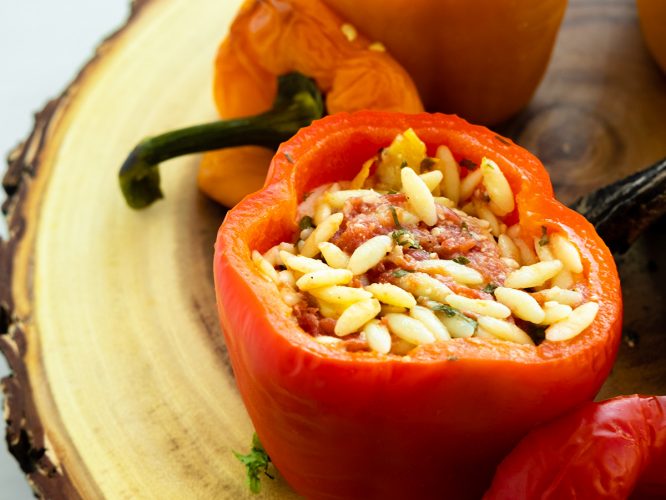 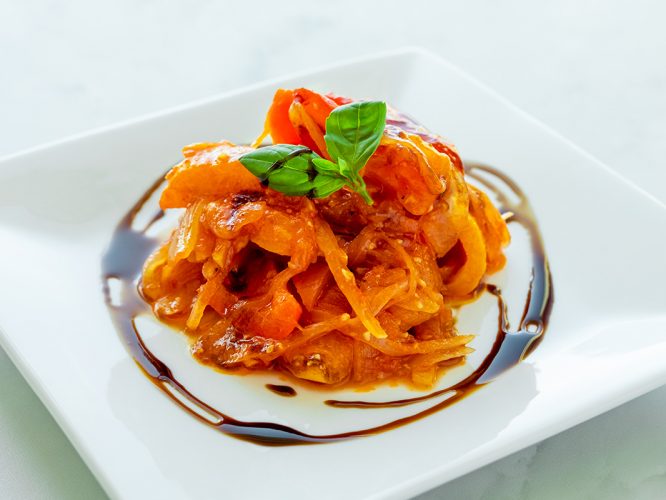 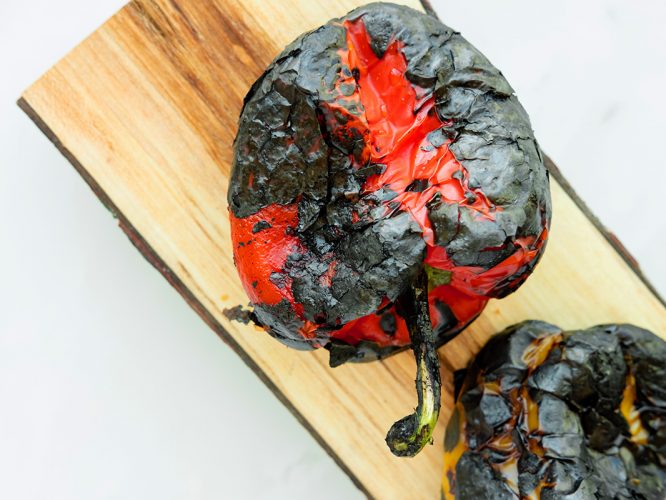